The Comfort of a Friend

Posted on April 25, 2019 by familyencouragement

A strong marriage has at the core a relationship that is defined by a healthy friendship. If one can learn and apply the characteristics of a friendship then that relationship will be stronger, happier and deeper.

One of the qualities of friends is that they comfort each other in times of sorrow and grief.

This is seen in marriage when after Isaac’s mother, Sarah, had died that his wife, Rebekah, brought comfort to him in his grief.

“And Isaac brought her into his mother Sarah’s tent, and took Rebekah, and she became his wife; and he loved her: and Isaac was comforted after his mother’s death.”   (Genesis 24:67)

The same expression is also used of Joseph comforting his brothers after the death of their father, Jacob (Genesis 50:21).    It is one way that love expresses itself.

The word “comfort” in these verses has the idea of “consoling, expressing pity, and having mercy”.

When genuine heartfelt empathy is communicated it strengthens a relationship.

Aristotle said that a friend was “a single soul dwelling in two bodies”.   I like this picture of friendship.  Part of the soul dynamic is the urgency and yearning to communicate comfort because someone you love is hurting. 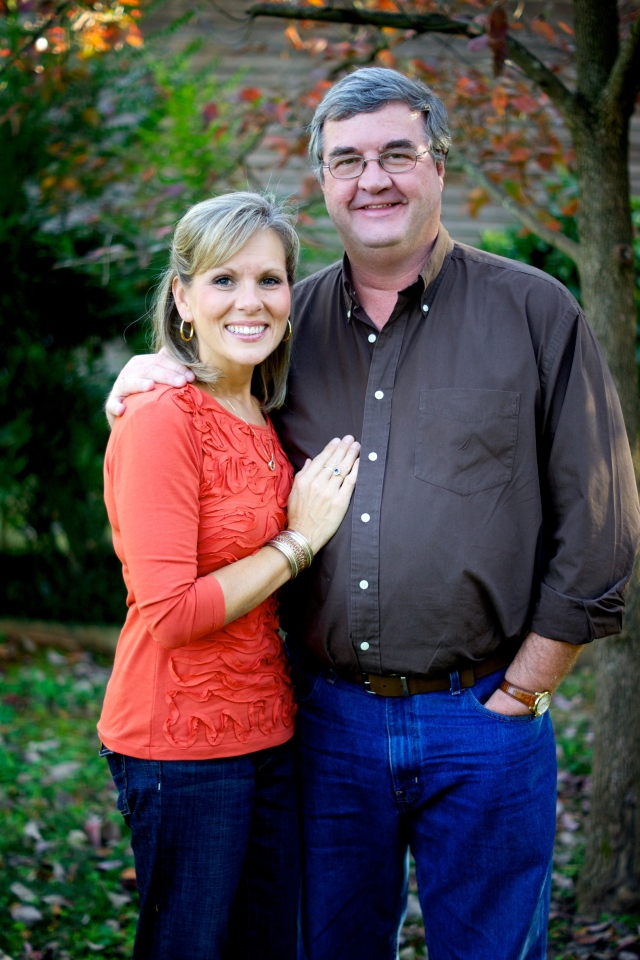 There are three types of burdens people carry.   First, are personal responsibilities (Galatians 6:5).   While they can get uncomfortable sometimes and seem cumbersome, they are our own burden.  Second, burdens we cannot carry alone and need the help of other people (Galatians 6:2).   The third category are burdens so heavy that no human can help us, only God can carry them (Psalm 55:22).

It is in the second level where God uses people to bring comfort to us in our most difficult seasons – and we never forget these people.

This is the kind of friend Titus was to Paul – “Nevertheless God, that comforteth those that are cast down, comforted us by the coming of Titus”.  (II Corinthians 7:6)

Since a good marriage has the elements of friendship in it, part of that involves burden-bearing and comforting during times of sorrow.

When I was in college someone impatiently knocked at my dorm door and told me there was an emergency call.   (We only had one phone on the hall).  I hurried to the phone and it was my best friend back home.   He shared that his grandmother had died.  Though I was 100 miles away, he didn’t call his pastor or a relative to share his broken heart; he called his friend for comfort in that moment.   We reach out to friends when we are hurting; or at least, we want to.

I experienced the most difficult thing in my life when I was thirteen years old – my grandfather died.  We were very close; I am named after him.   It was devastating for me.   The day of the funeral I sat on the front pew in the funeral home as friends walked by the coffin for the final viewing after the service (as we did in the early 1970’s).   My emotions numb until I saw my childhood friend and his family walk in front of me.   As I saw the look of sadness in the eyes of my friend my tears began to flow.

Today, I still remember that compassionate look from my friend. Almost twenty years later his grandfather passed and I made sure to be there for him.

That is what friends do.   They show up and comfort, sometimes without saying a word, but just their presence and a hug communicates compassion and helps to lift our burden a bit.

“I would rather walk with a friend in the dark, than alone in the light.”  (Helen Keller)

I have a friend who is a pastor and was going through some very difficult times with a staff member.    After the staff member left because of some personal problems he began to say things about this pastor and twisted them, leaving out parts that would explain why some decisions had been made.  Because the staff member was well-loved my pastor friend took some criticism.   He wanted to defend himself, but felt like it would hurt the family of the disgruntled employee, so he kept quiet and took the brunt of some hurtful comments.

After a couple of weeks, one evening, very discouraged, he sat down on the couch feeling alone and misunderstood.   He told me that his wife came in a few minutes later and sat down by him and without saying a word just held his hand for a long time.  It was one of the most meaningful times of encouragement he had ever had.   His friend had comforted him.

That is what a healthy marriage looks like.  Each will comfort the other.   Because they are friends.

Invest in your marriage.  Find out where your husband or wife is hurting, grieving or sorrowing and comfort them.  After all, they are your friend.